Momina and Duraid Films and HUM Films launched the trailer of the much-anticipated film of the year Superstar, which created the right kind of super buzz with the motion posters of Mahira Khan and Bilal Ashraf. The curiosity and anticipation of the viewers went up a notch with the release of the soulful and melodious song Bekaraan which made the movie’s trailer one of the most anticipated amongst the other contenders. 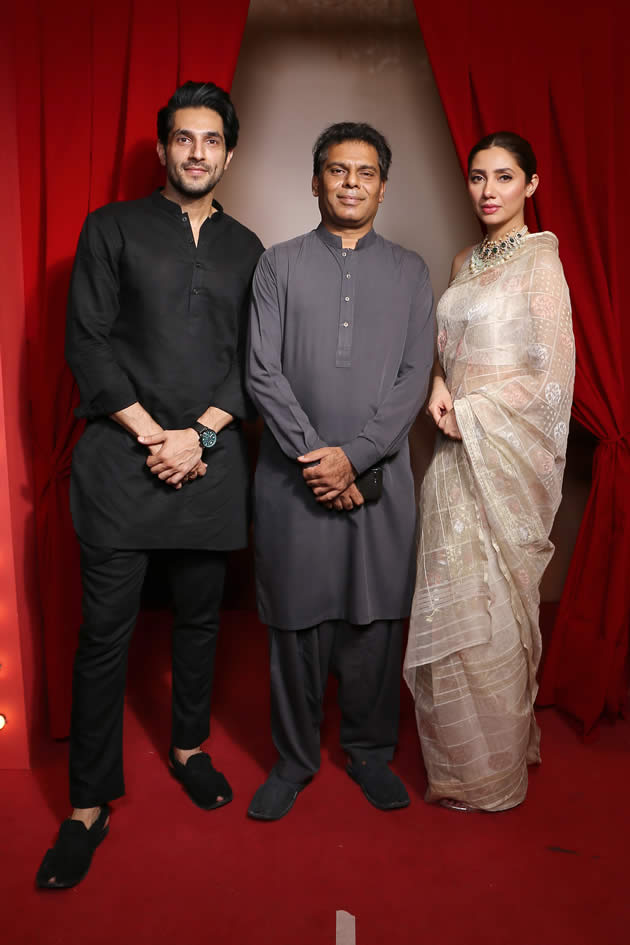 The event was abuzz with stars and media personalities and the much-anticipated trailer was screened amidst thunderous applause by the attendees. The trailer of Superstar contains all the elements of a superhit film. The trailer sizzles with the highlight on Bilal Ashraf, who appears as a superstar who has it all and has seen it all.

Scroll Down for Video: 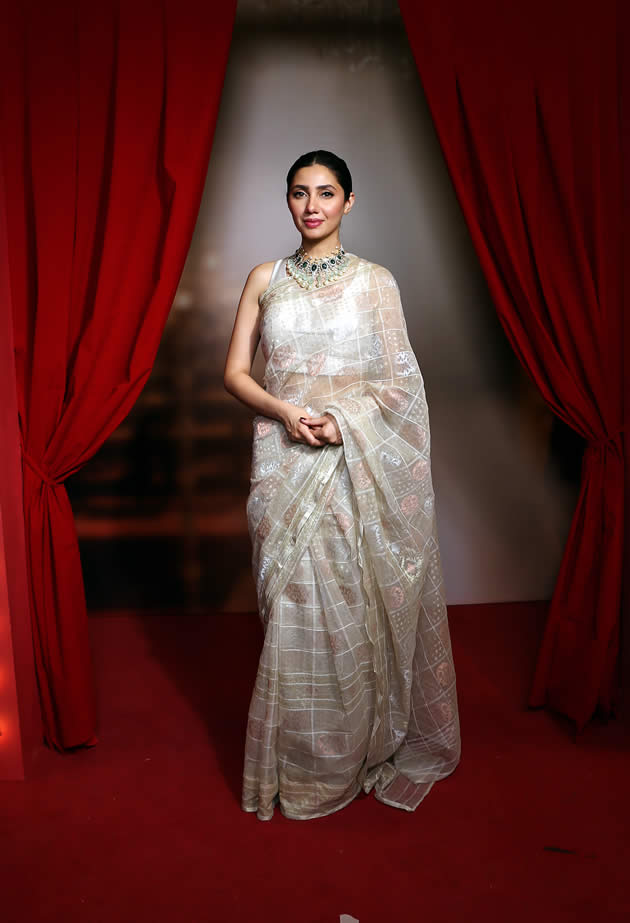 Mahira appears as a small-town girl who wants to have it all in the world of glitz and glam. Her attraction to Bilal’s character and love for stardom turns in to a challenge for our titular character as romance sparks inevitably, only to focus on the high and low rushes of being the king or queen of the glam world. All of which comes at a price as evident from the lead character’s dialogue “tamasha hai tou phir tamasha he sahi”.

From the strikingly handsome star cast to brilliant acting, exceptional music, immaculate direction and a perfect blend of thrill, romance, masala and conflict, the trailer of Superstar definitely ticks all the boxes of a pure edge-of-the-seat entertainer and leaves one wanting more. 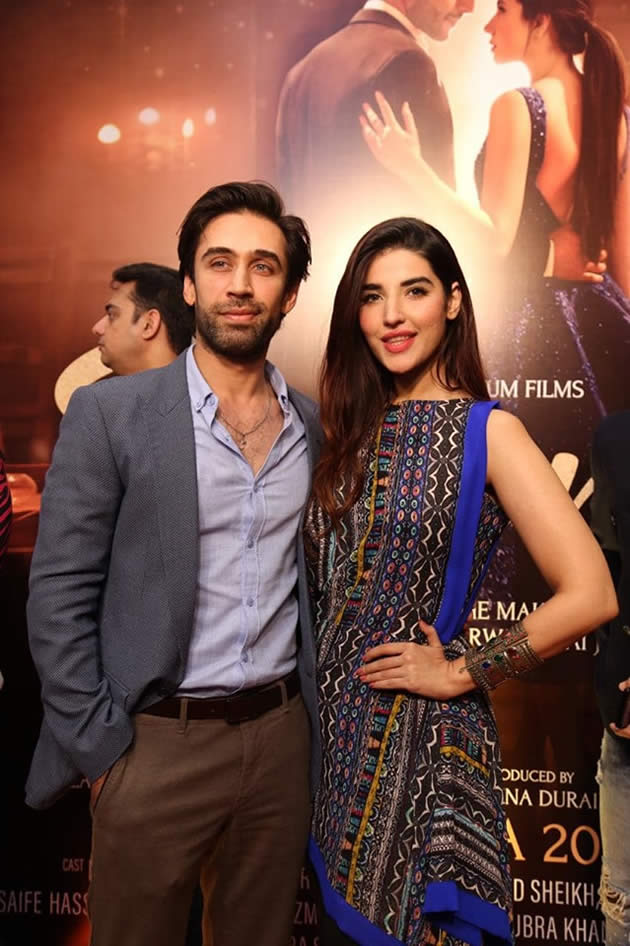 The trailer also raised the curtain on the film’s exceptional music. While the audiences still haven’t gotten enough of the melodious Bekaraan, the small teaser of “Dharak Bharak” in the trailer makes one wanting to dance to its upbeat tune. “Noori” picturized on the gorgeous Mahira Khan will leave you in awe while “In Dino” sung by the soulful Atif Aslam is simply addictive which makes it hard for the audiences to wait for the release of its full versions.

The film is directed by ace director Ehtishamuddin of the Udaari and Sadqay Tumhare fame, dialogues are written by Ali and Mustafa Afridi. The film’s screenplay and music are by the talented Azaan Sami Khan, who wowed everyone with his music talent in Parwaaz Hai Junoon. 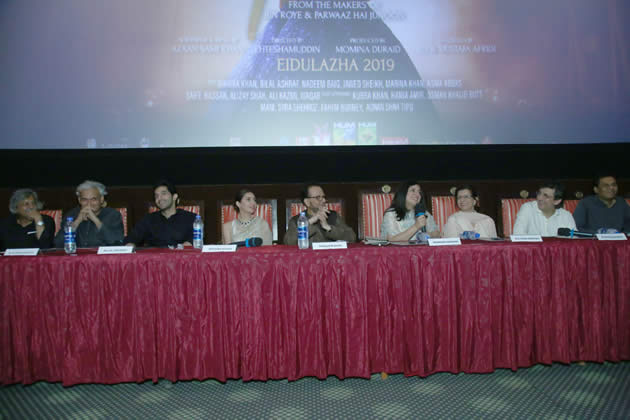 Sameera Reddy Shares the First Picture of Her Newborn Daughter