Bollywood brought the razzle and dazzle to India Couture Week (ICW) 2019 with Kiara Advani and Aditi Rai Hydari impressing at their respective shows.

Actor Kriti Sanon is busy with the promotions of her film Arjun Patiala, which releases this Friday. The actor, however, took out time to walk the ramp at the ongoing FDCI India Couture Week 2019 in Delhi. 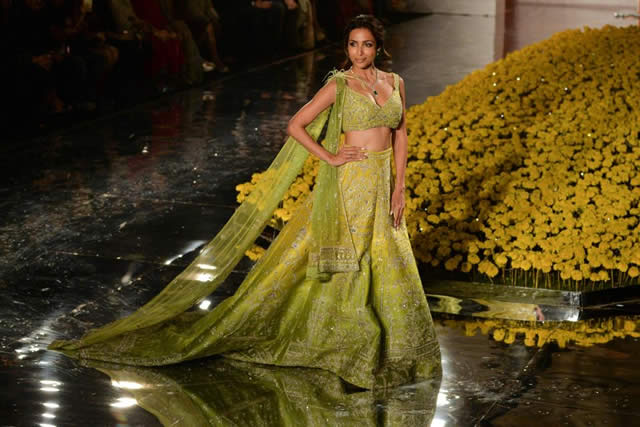 Kriti looked stunning in a beige Shyamal and Bhumika lehenga. She had left her hair loose and accessorised it with traditional jewellery. 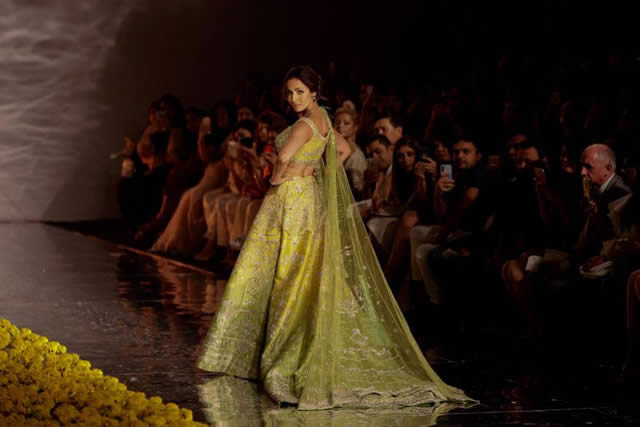 A host of other Bollywood celebrities have been making their presence felt at the fashion show. Actor Malaika Arora too flew in to Delhi for the show. The former reality show judge, who has just returned from her Maldives vacation, walked the ramp for designer Sulakshana Monga in a mint green lehenga. 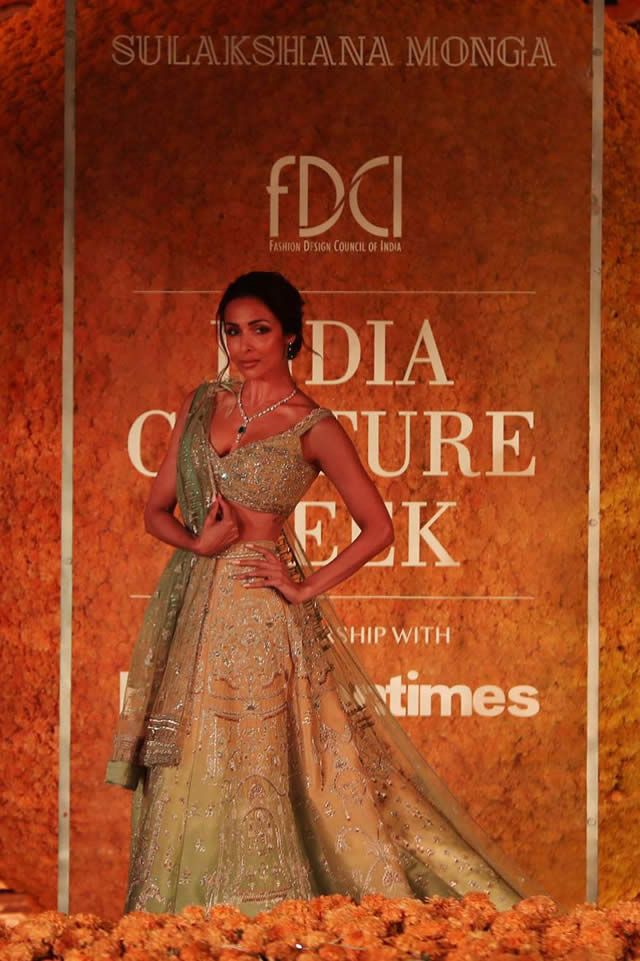 A day before, actor Aditi Rao Hydari had also walked the ramp at the event. 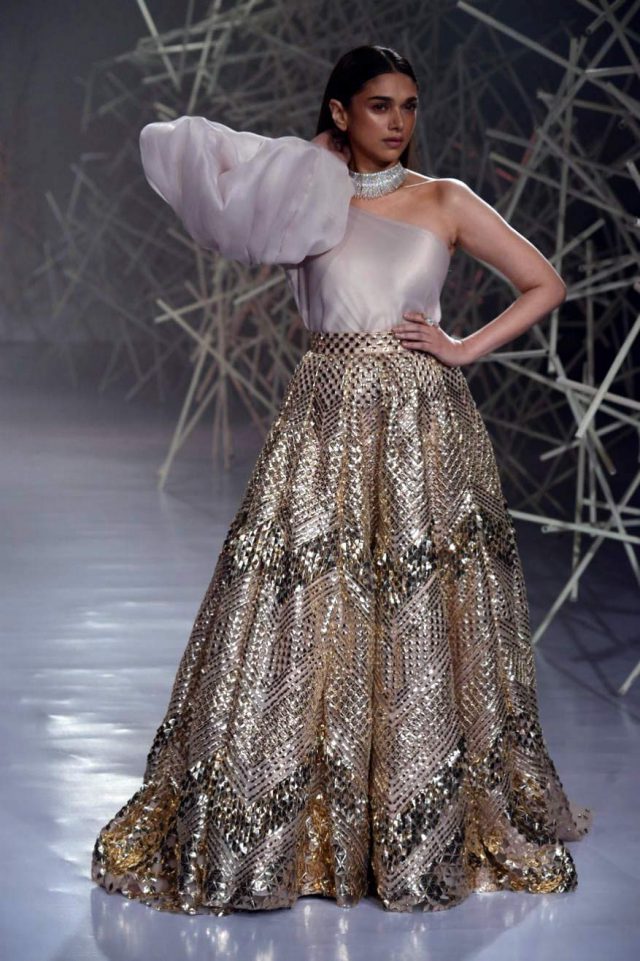 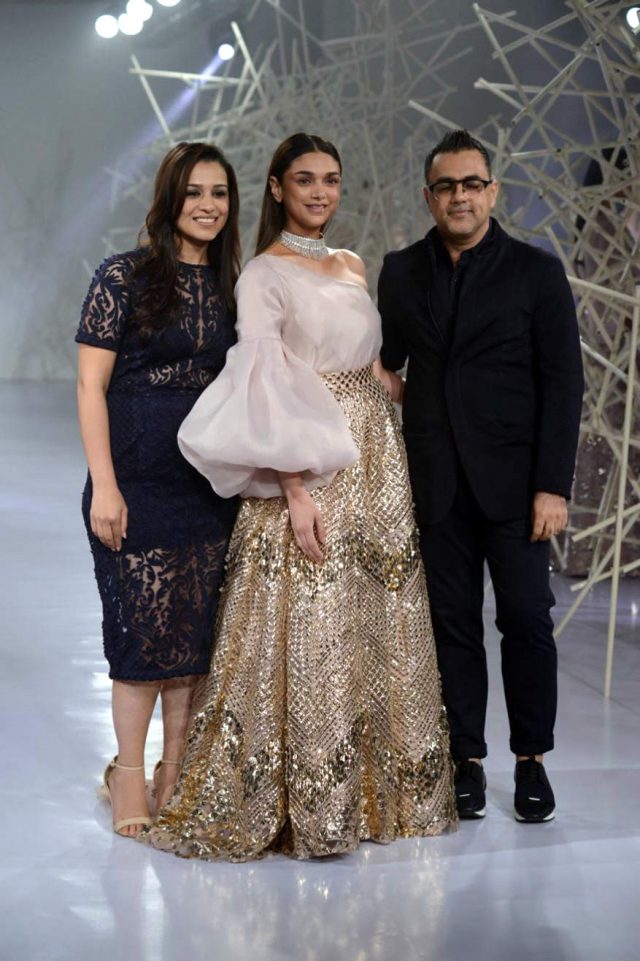 She had made an appearance in a pink and golden gown by designers Pankaj and Nidhi. 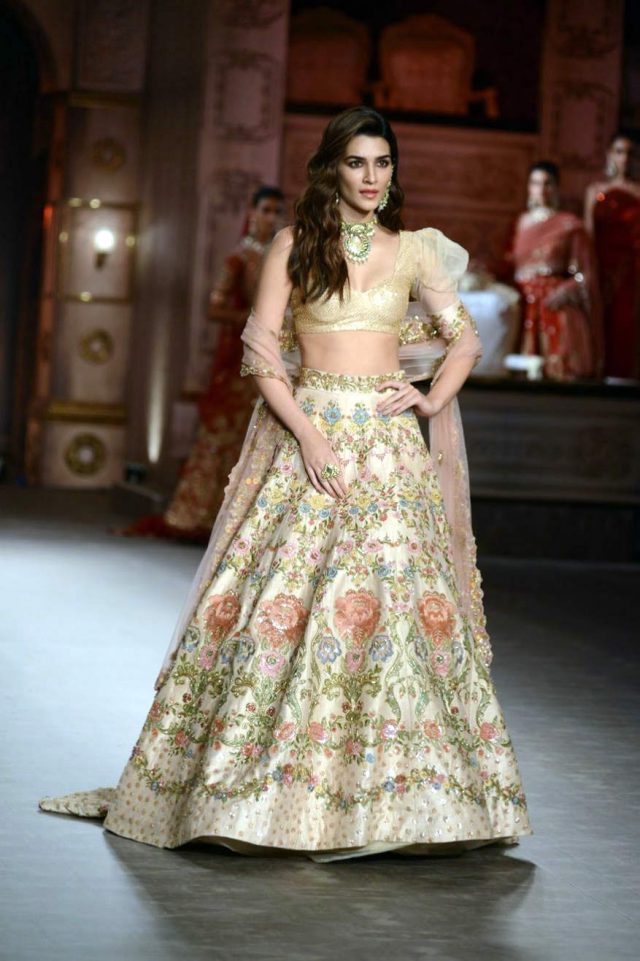 Malaika had partied a day before with sister Amrita Arora and friends Karisma Kapoor, Maheep Kapoor and Seema Khan in Mumbai. They all shared candid pictures from the evening on Instagram. Karisma too recently got back from London where she with her family had gone for a vacation. 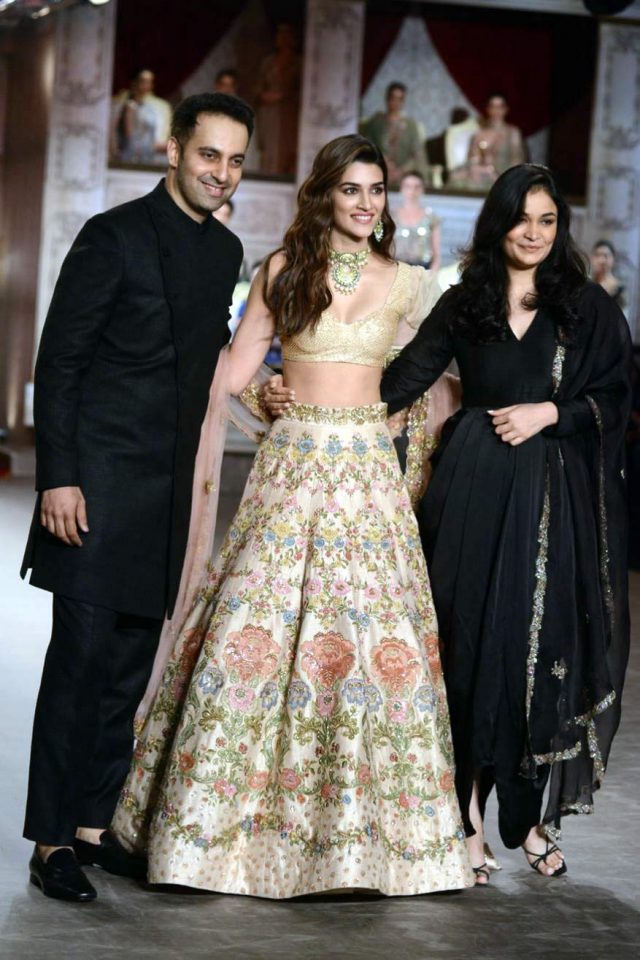 Malaika was also spotted joining Amrita Arora at the gym post her return. The two sisters often workout together and are occasionally spotted in the city.

Kriti was earlier spotted at the Mumbai airport on her way to Delhi. She was in a knee-length orange dress. Her second release of the year, Arjun Patiala also stars Diljit Dosanjh and Varun Sharma. 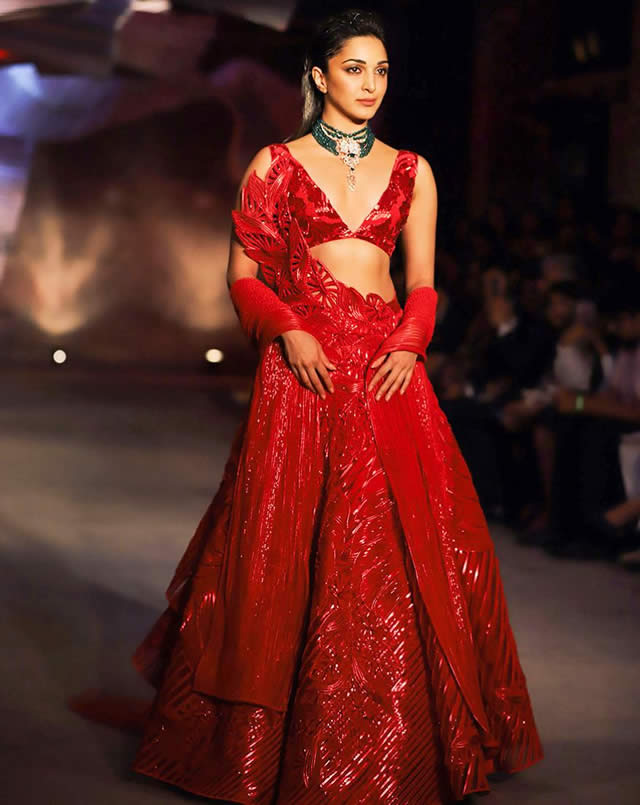 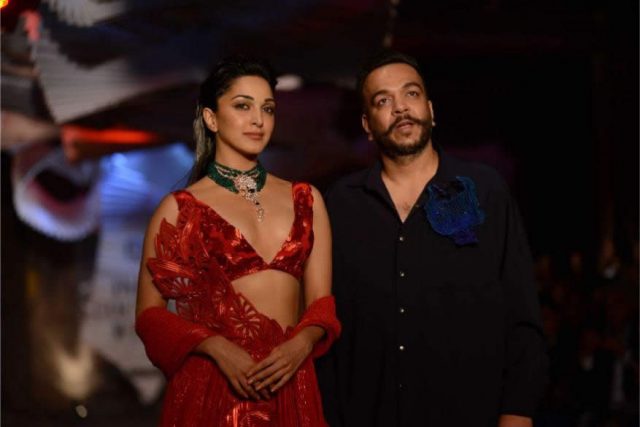