The Donkey King Rules at the Star Studded Premiere

The premiere of the first animated movie that caters to all ages, “Donkey King”, a film by Aziz Jindani that is produced by Geo Films and Talisman Animation Studios, was held in Karachi. 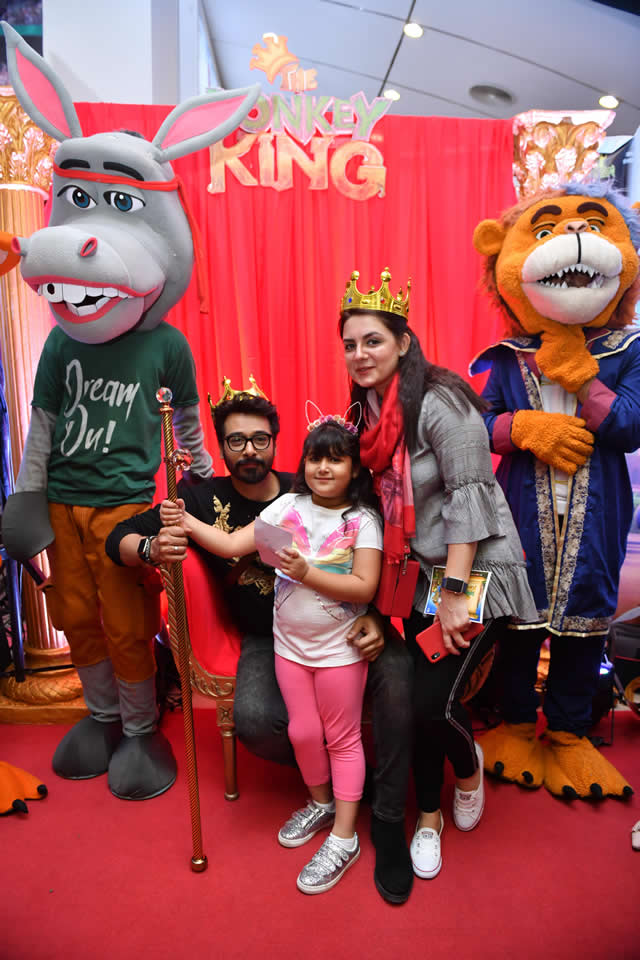 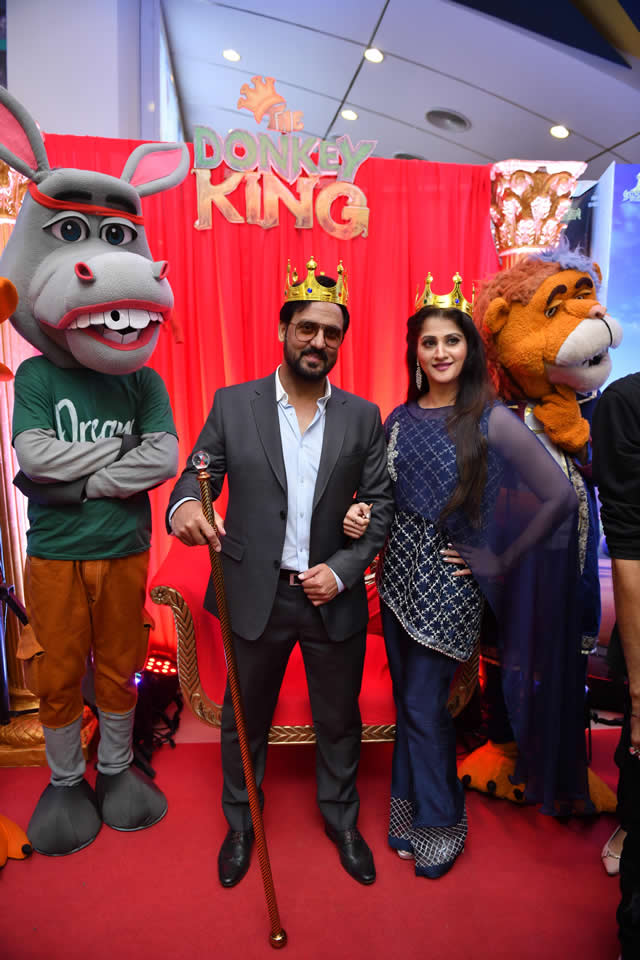 The story of The Donkey King is playful at its core, and honest at heart. It’s easy to relate to the protagonist, Mangu, because he is a struggler, a warrior and at the end of the day a “Hero”. 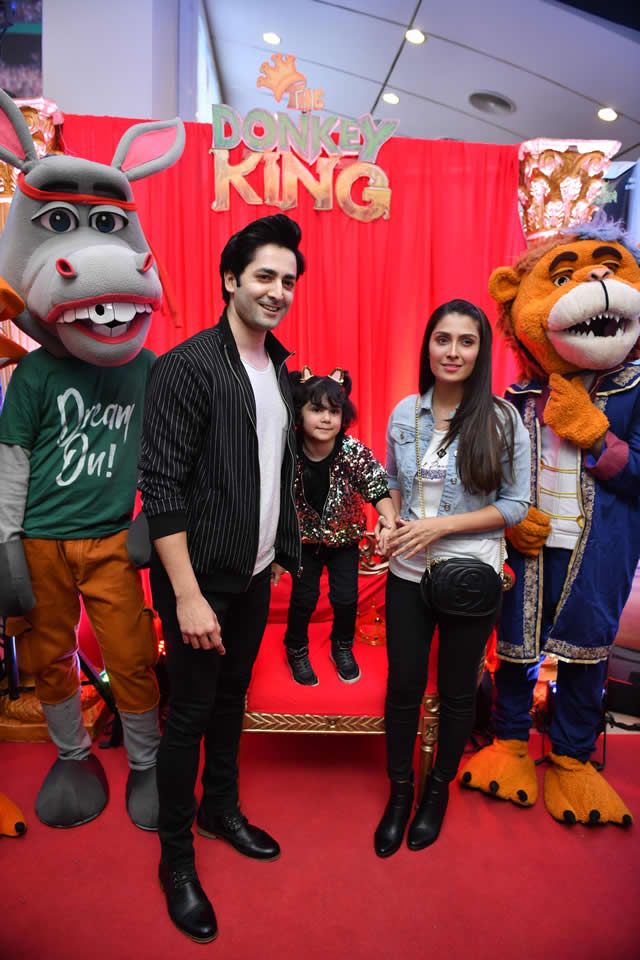 The movie’s finest elements include the unmatchable music and animation quality that will shine in comparison to any other animated film in Pakistan. With its socio – political commentary and slapstick humor, this movie is winning hearts of youngs and adults alike! 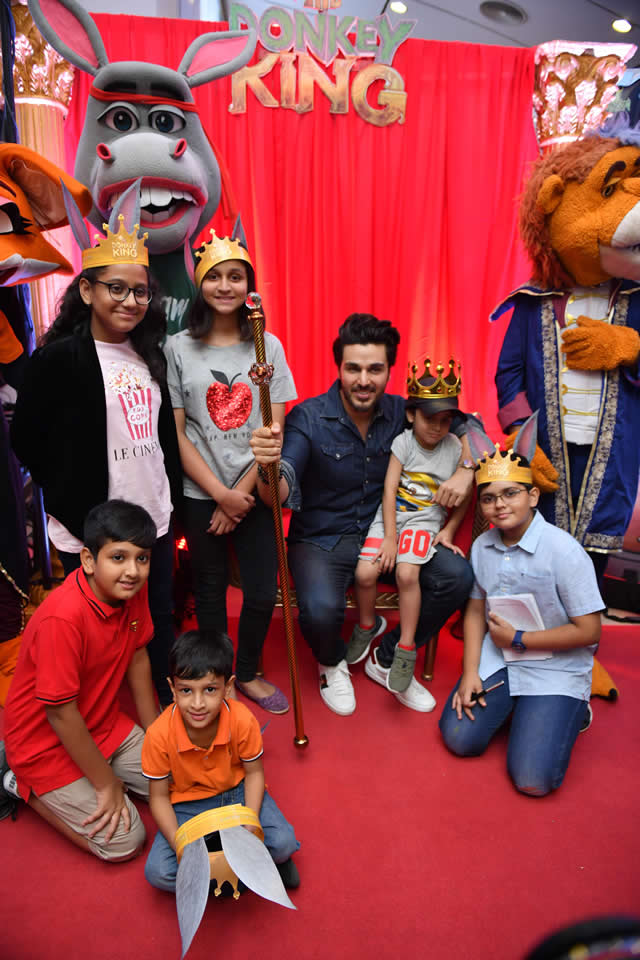 The maker, Aziz Jindani, shares his views and states, “This was a huge leap to dream of an animated film that is strong in all aspects of entertainment and is able to pull the audience of all ages in with its charm. Today, as I stand here humbled by love and appreciation shown to The Donkey King, I think we have accomplished that dream.” 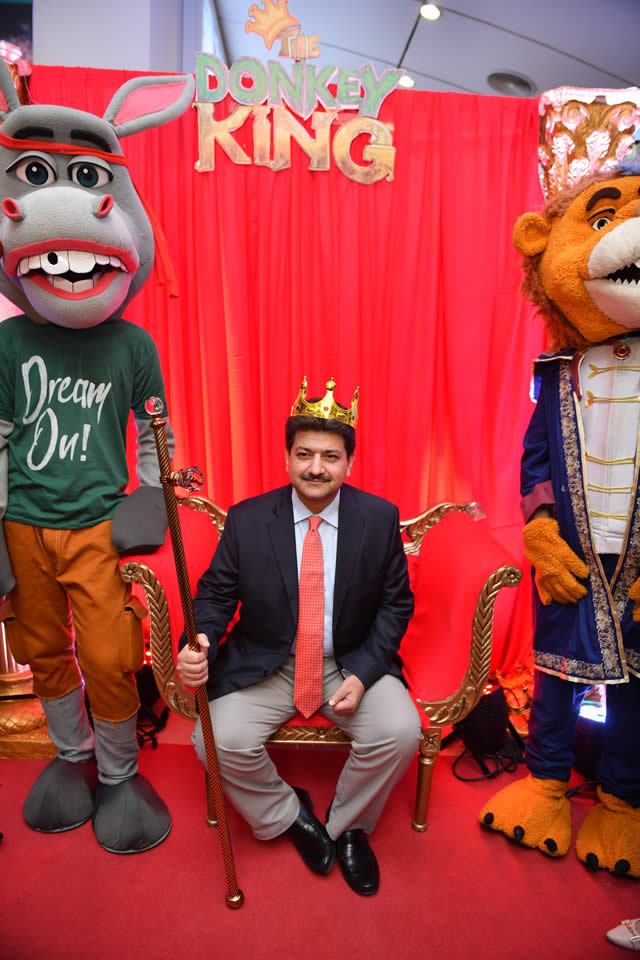 The Donkey King has instilled anticipation and excitement since its first trailer release, which only built up over time as people got hooked to the catchy songs and dialogues of the film. 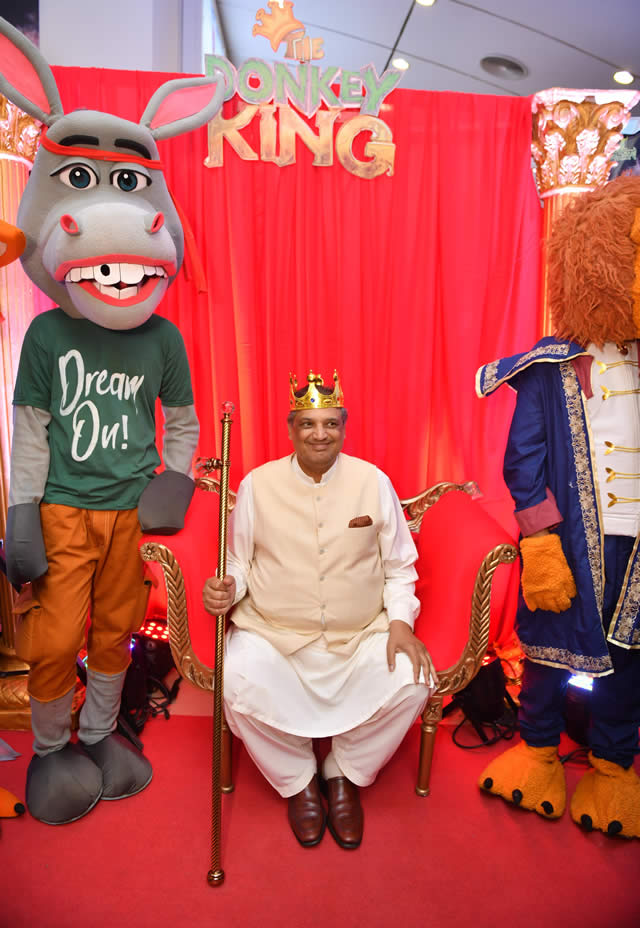 Everyone who walks out of the cinema is chanting the slogan of the year, Mangu Mangu Jan Mangu!

Stunning Pictures Of Sarah Khan From Her Latest PhotoShoot