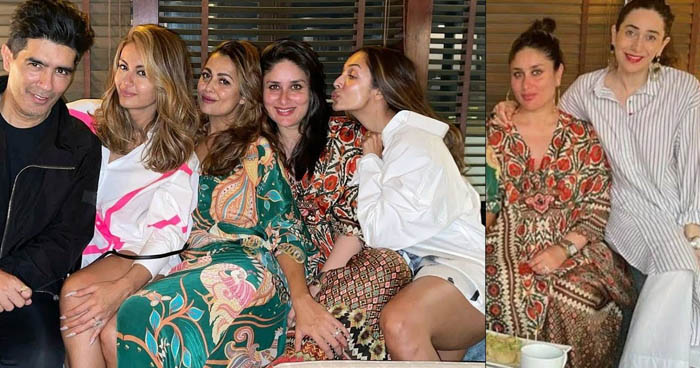 All the best mates of former actor Amrita Arora turned up at her house in Mumbai for a party on Sunday evening. From Kareena Kapoor to Karisma Kapoor to Malaika Arora, all rang in Amrita's birthday together.

Malaika shared a photo from the celebrations on Instagram. "Chai,chaat n chat.... with the birthday gurl @amuaroraofficial," she wrote with a photo of Amrita surrounded by her friends.

Kareena was spotted leaving her home with son Taimur. The actor, who is expecting her second baby, was seen in a colourful red kaftan and giant hoop earrings. She stopped in her way to pose for the paparazzi.

Karisma Kapoor was seen in a white co-ordinated set of top and pants. Malaika looked chic as usual in her oversized white shirt and white boots.

Natasha Poonawalla was seen in a white and pink outfit while Dolly Sidhwani wore short pink skirt with heels. 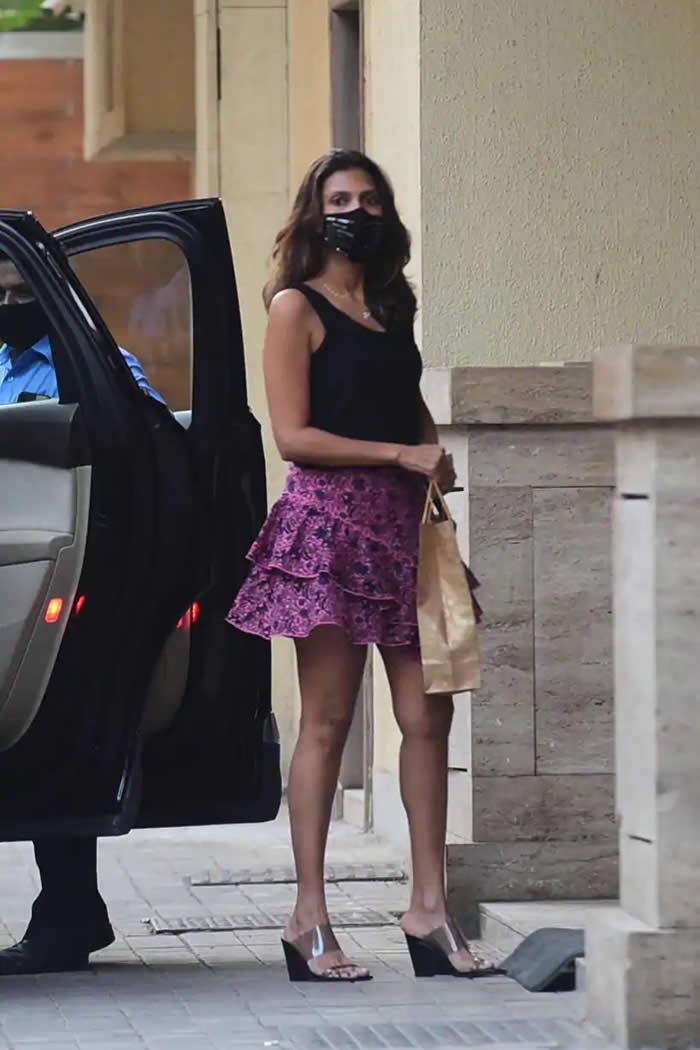 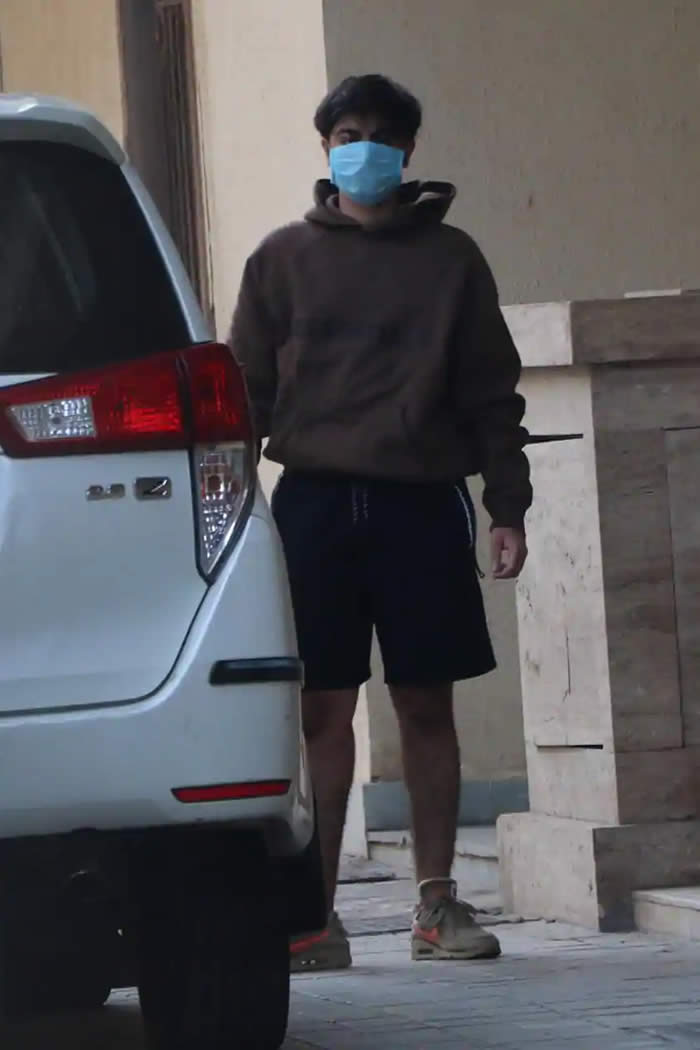 Kapil Sharma to be blessed with a Baby Boy, after his 9 months baby Anayra