Sanam Jung Is Coming Back

Well, finally great news for Sanam Jung fans. Yes, she is coming back. Sanam Jung started her career as a VJ and later went to acting in dramas.

Her debut opposite Imran Abbas in Dil e Muzter made her a household name. People got crazy about the new beautiful talent on the block and Sanam never looked back after that. Sanam Jung then went on to do some very good projects and later just opted her morning show Jago Pakistan Jago on HUM TV.

She left the morning show some time back and now we will be watching Sanam back on the screen in dramas and her fans would be psyched. Not much has been revealed about the project yet but Sanam will be working with Alvida co-star Zahid Ahmed and Affan Waheed and the drama will air on HUM TV. Here is a BTS shot from the sets of Sanam Jung’s comeback project: 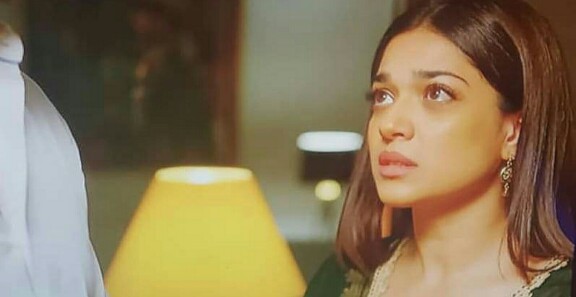 Well, we are really anticipating this one. Let’s see how it works for the audience!
Tags: Celebrity NewsNewsPakistani Celeb Gossipsanam jung
Previous Post

Pakistanis Are Protesting for ‘Safe Return of Major Adnan Sami’

Kareena Kapoor's Response to Trolls About Wearing a Bikini