The couple may have only recently gone public with their relationship, but 36-year-old Priyanka Chopra and 25-year-old Nick Jonas are reportedly engaged! 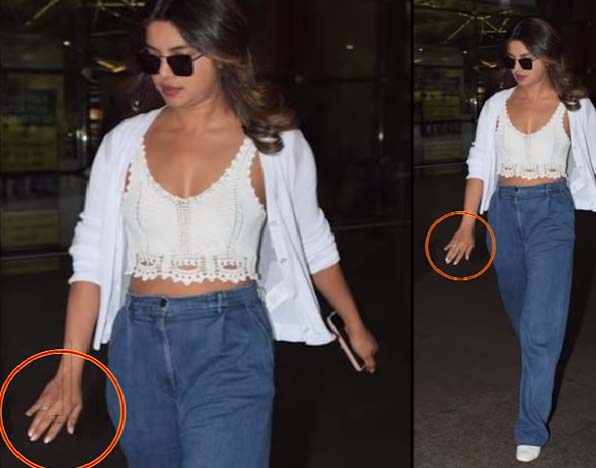 A source spoke to People magazine to reveal that Chopra and Jonas actually got engaged over a week ago, with the youngest Jonas brother getting down on bended knee to propose to Priyanka Chopra on her 36th birthday. The same source also explained that Jonas closed down an entire Tiffany store in New York City to buy an engagement ring for his now-fiancée. "His friends and family have never seen him like this, and they're all really excited for him. He's definitely very serious about her," the source says. 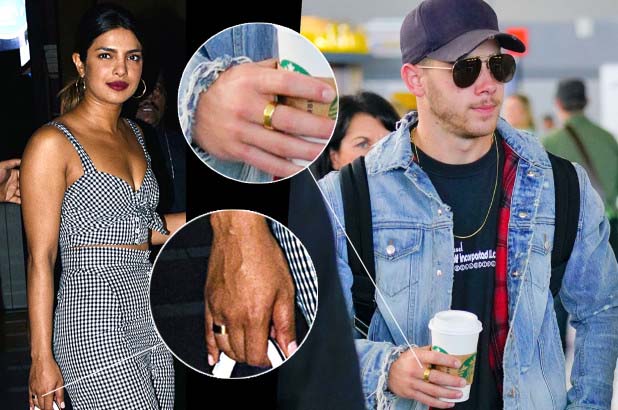 This news comes only two months after the pair started dating—but it seems that since they got together, the two have been pretty much inseparable, heading to dates in both New York City and Los Angeles and even travelling to India together in June so that Jonas could meet Chopra's mother.

Read Also: Priyanka Chopra to Get Engaged to Nick Jonas?

If these reports are true, there are now two Jonas brothers engaged at this time—with Nick's brother Joe proposing to his Game of Thrones girlfriend, Sophie Turner late last year.

Yes Priyanka Chopra is no more part of @Bharat_TheFilm & and the reason is very very special , she told us in the Nick of time about her decision and we are very happy for her ... Team Bharat wishes @priyankachopra loads of love & happiness for life ???