I’m going to be playing Qandeel Baloch in a biopic, says Saba Qamar

There are stories that need to be told and I want to help tell them, says Saba Qamar.

The actress is on a roll. The buzz around town right now is focused on the upcoming release of her Bollywood debut Hindi Medium where she plays the female lead opposite Irrfan Khan, veritably one of Bollywood’s most illustrious actors. Following the movie, though, Saba is set to make even more waves with a topic that is close to her heart.

“I am going to be playing Qandeel Baloch in a biopic,” Saba finally confirms, putting to rest the rumors that had been afloat for a while now. The initial glimpses from the upcoming venture show the actress peering into the camera, uncannily looking like Qandeel. “I have cut my hair in order to play her,” says Saba. “It’s going to be exciting.” 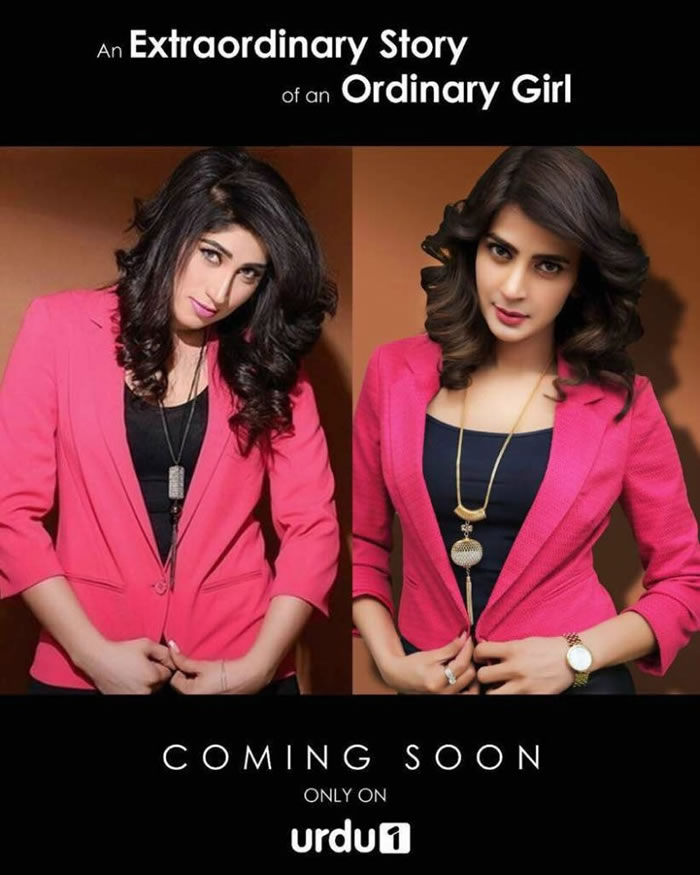 The drama serial is a venture by Paragon Production, produced by Nina Kashif, General Manager of Urdu1. The channel produced the telefilm Ek Thi Marium last year. Qandeel’s story will be called Baaghi and according to Nina, will tackle the social issue of honor killing.

“We want to tell Qandeel’s story in a very sensitive way,” says Nina. “We do not want to glorify her nor do we want her to look pitiful. She was a victim of honor killing and this is what we will particularly be highlighting. The story has been written by Shazia Khan, the screenplay is by Umera Ahmed and Farooq Rind will be directing.” 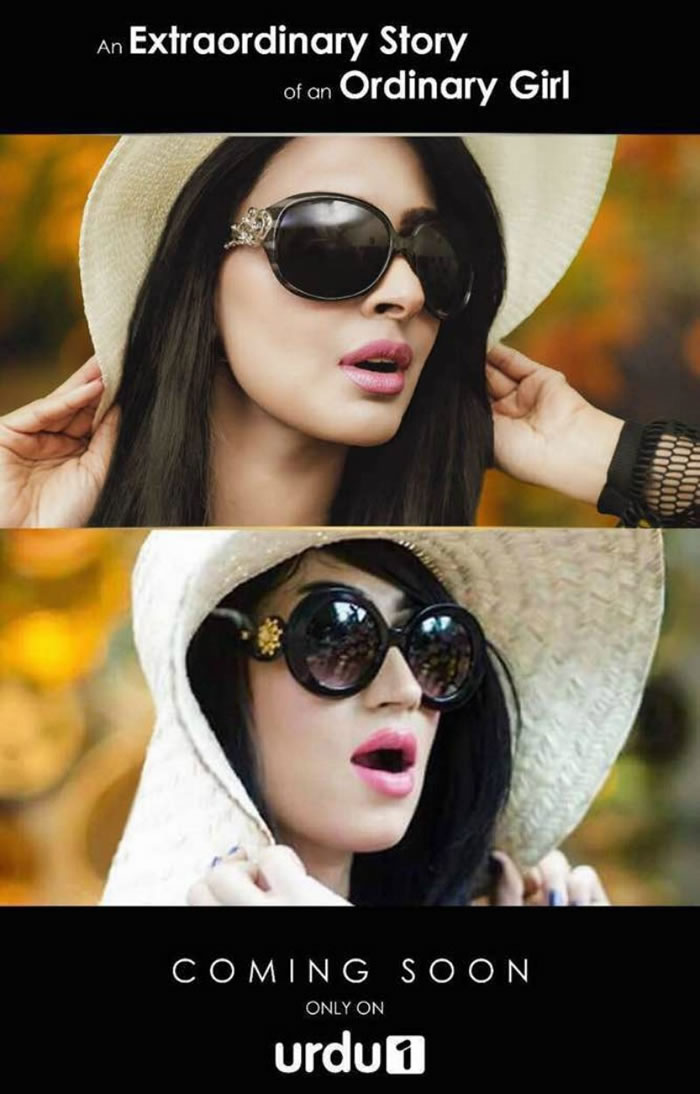 The cast will include Sarmad Khoosat, Ali Kazmi and Osman Khalid Butt, with Saba playing the lead.

How does Saba feel about playing Qandeel, a figure who divided opinion with her social media presence?